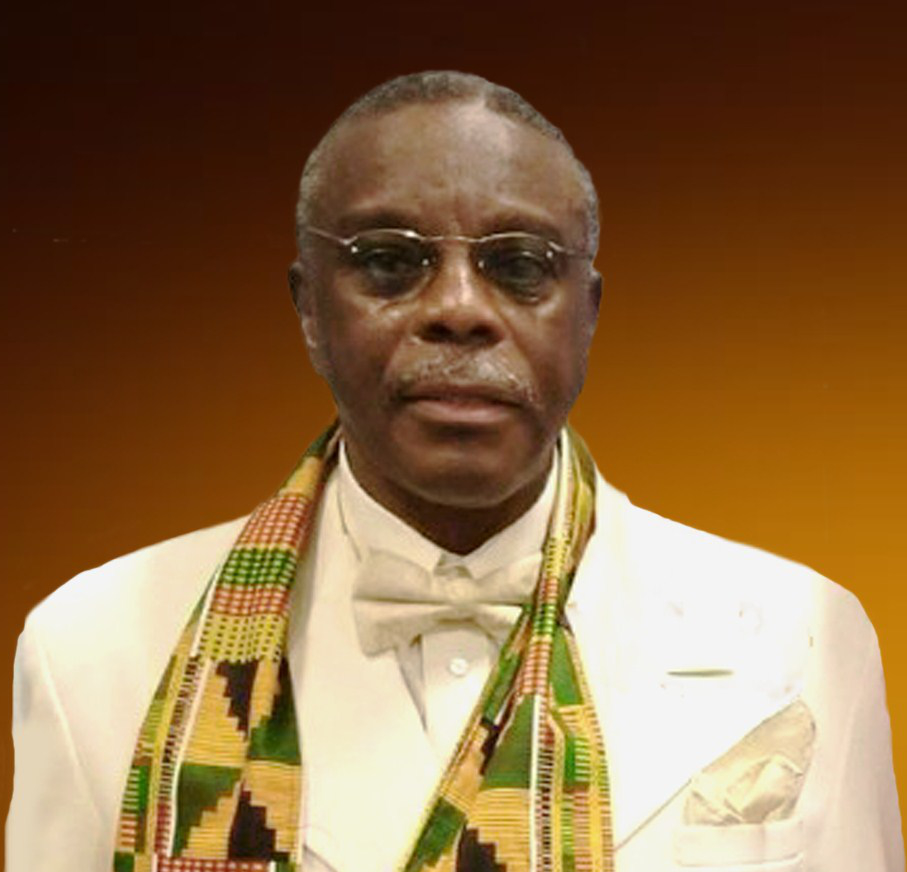 Frederick Lewis, Sr. (affectionately known as Fred by family and friends) was born November 11, 1952 in Oviedo, Florida to the late Beatrice Lewis and the late Willie McKever.

Frederick was reared in the Christian faith. Later in life he adopted many of the Muslim practices as a way of life.

As his health began to decline, Fred settled in Dover, Delaware where he spent his remaining years.

God in his infinite wisdom quietly and gently whispered to Fredrick Lewis, Sr. on Monday, March 7, 2022 approximately 4pm, that it was time for him to take his well-deserved rest.

Frederick was predeceased by one daughter, Latasha Morris; three sisters, Juanita, Clarice and Mary and one brother, Robert Lee.