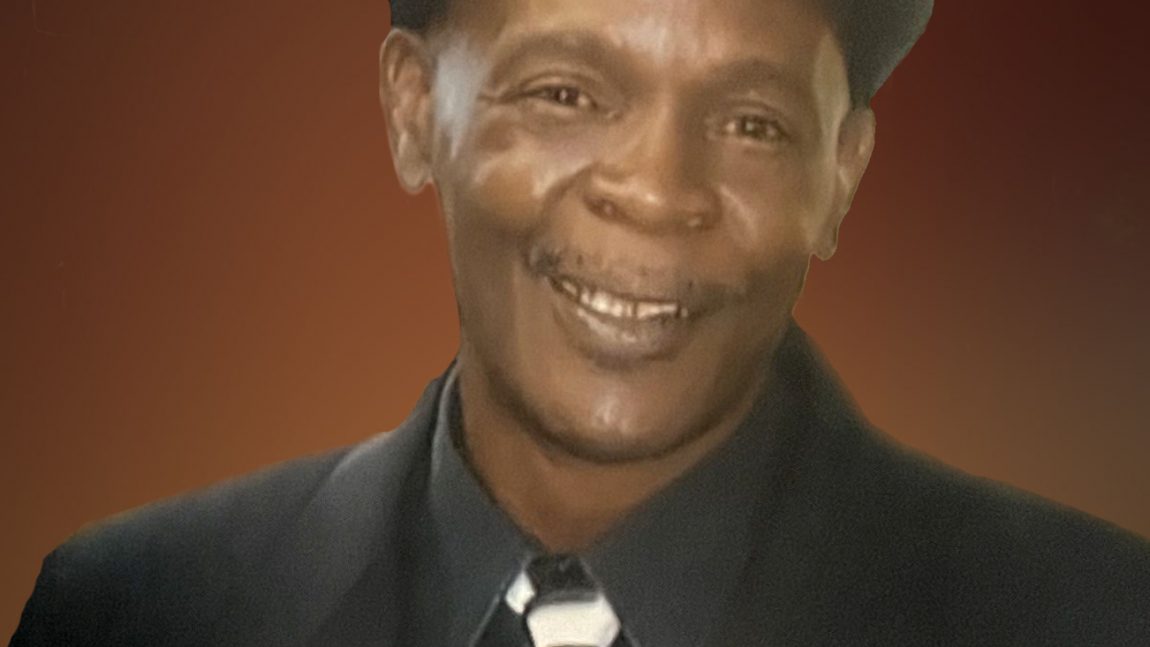 *** Service will also be broadcast via ZOOM***

He loved cooking what he would call gourmet dishes. He enjoyed playing cards, especially when sister Jackie was involved so he could cheat. Of course she wouldn’t say anything if money was involved. He would share the winnings with her therefore she felt like a cheater too.

Fred was considered a math prodigy growing up. He was transferred to an Advanced Mathematics curriculum.

He was a Jokester, loved music, drawing, and having fun. Fred was a “Jack of all trades.” Fred was a very loyal person.

One of the most important decisions Fred made during his life was in 1978, when he said YES to Jesus Christ.

Fred was employed as a factory worker at Hickory Freeman in Rochester, NY. When he moved to Orlando, Florida he became a Pastry Chef. He later moved to Lawtey, Florida with his significant other, Bernadette Bright. There Fred was a handy man. He and Bernadette also had a Car Washing Business. When he wasn’t working, Fred enjoyed spending quality time at home with Bernadette.

On Tuesday, March 1, 2022, God looked at His attendance records of His Sheep that remained on Earth. As He performed a roll call, Frederick Warren Nathan’s name appeared before Him. In His infinite wisdom, God called him to eternal rest.

Fred leaves a multitude of other sorrowing relatives and friends that will forever miss his fun loving spirit, especially his nieces and nephews.