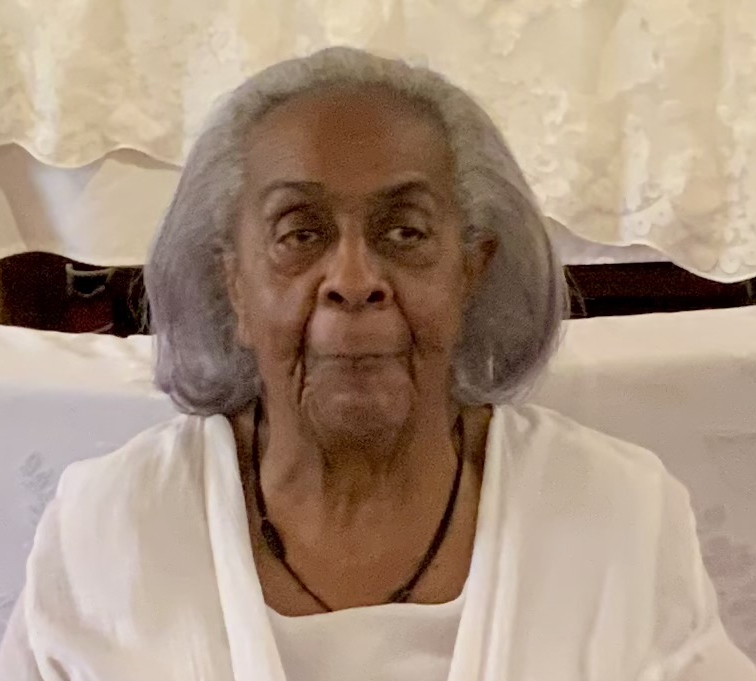 Sophia J. Washington was born on October 31,1940 in Oviedo, Florida to the late Elijah and Lucille Jackson. She attended the local Oviedo Colored Schools and graduated from Crooms High School in 1959. She went on to earn her cosmetology license and also learned to play the piano by ear. She married Len Washington on September 9, 1964 in Orlando, Florida. She then became the mother of three daughters.

She worked for a number of years as a hairstylist before changing careers and becoming employed at Popeye’s where she worked for 9 years. She went on to further her career by joining the team at Publix for 10 years as the Deli Manager until she retired. Upon her retirement she became a volunteer at the local food pantry.

She was a woman of great faith and a lifetime active member of Grant Chapel AME Church in Oviedo.

She was the sixth child of ten and four siblings preceded her in death: Willis Jackson, Virginia Austin, Barbara L. Davis and Pearl A. Smith.