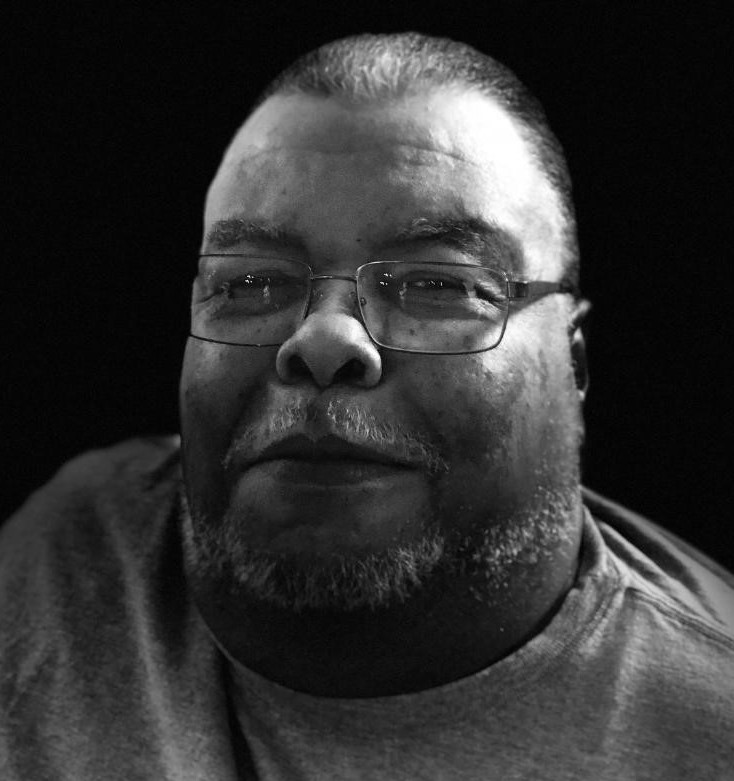 James Golden is inviting you to a scheduled Zoom meeting.

Alex Chapman Jr. was born on December 20, 1949 in New Orleans, Louisiana to the late Alex Chapman Sr. and the late Lela Tate Chapman who preceded him in death.
Alex accepted Jesus at an early age and served as Pastor along with his wife in service to many churches and outreach organizations.
Alex and his family relocated to Central Florida in November 1989. He was employed and retired from Orange County Public Schools after 23 years of dedicated service.
Alex married Gertrude Joseph, on May 30, 1981, and to that union two sons were born Kevin A. Chapman and Bryan M Chapman. Alex also has children from a previous relationship, Andre Chapman and Andrea Chapman.
Alex leaves to cherish his memory: His devoted and loving wife of 40 years Gertrude J. Chapman
Son: Kevin A Chapman

Also, a grand host of family, cousins and friends.

Alex was a special person to all he came in contact with. He touched the lives of many, and his memory will live on in our minds and hearts throughout this time and beyond.