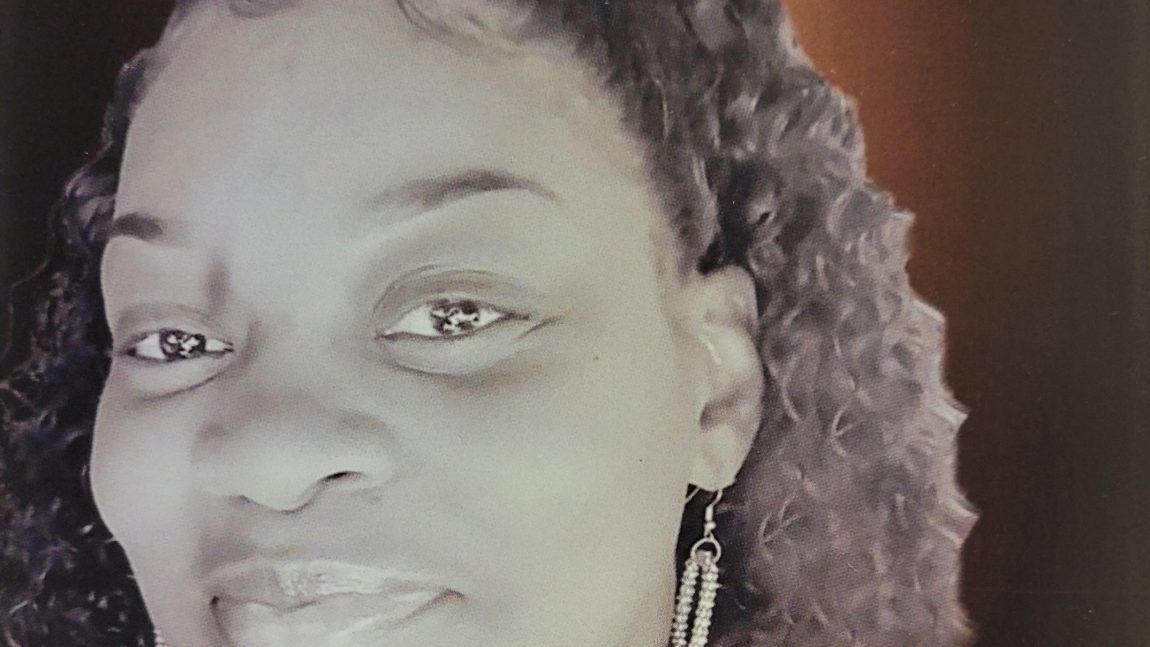 A private memorial service has been scheduled by the Family

Takita was such a beacon of light and a joy to every person she encountered. She was such a determined individual and always vowed to better herself. She received her High School Diploma at Florida Mid Tech and went on to pursue a college degree at Valencia community College where she studied General Studies. In addition, she had dreams and aspirations of owning a lingerie business called “Mystery Lingerie.”

Takita was very adventurous and a thrill-seeker so she traveled very often and visited many places. Takita was best loved, best dressed, strong willed, loving and gave life to any one whom she met! We miss her dearly.

Friday, February 5, 2021, God in His infinite wisdom looked down through the corridors of time and gazed upon His creation. He spoke and said, “It is done! Yes, the masterpiece I created is now finished and I am well pleased.” He gently called the name Takita saying, “Your work here is now done.”

Takita is preceded in death by her parents.