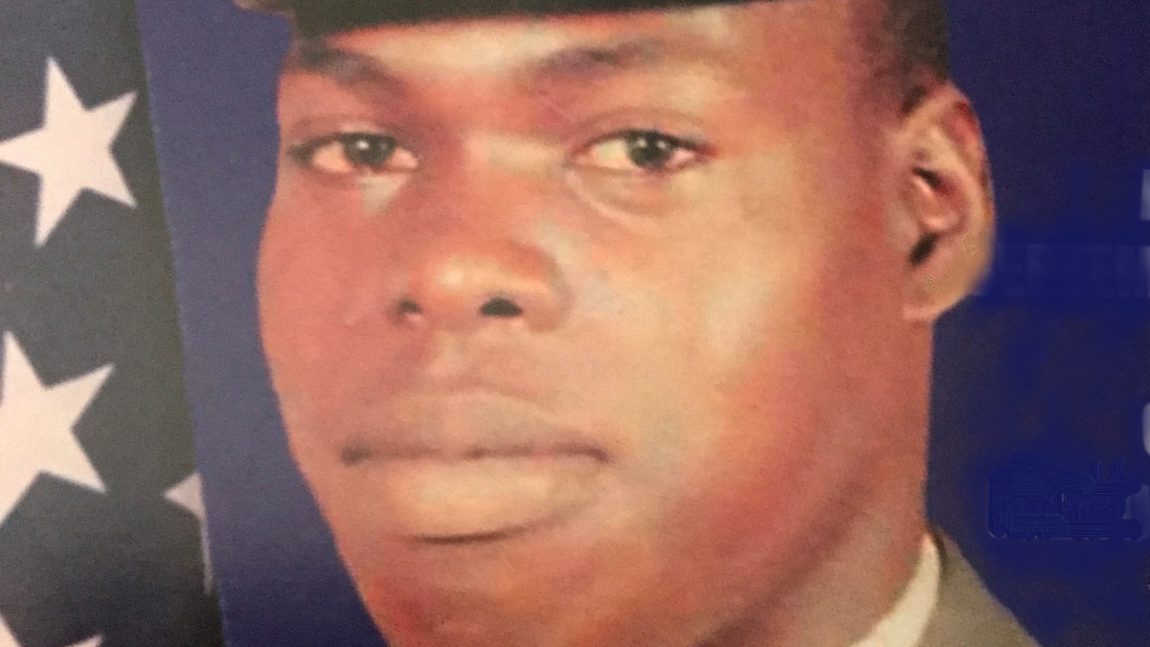 James Golden is inviting you to a scheduled Zoom meeting.

Amos Charles Garrett was born to the union of C. J. Garrett and Beatrice Garrett on September 15, 1950 in Sanford, Florida.

He was a lifelong resident of Oviedo and a dedicated member of Rockhill Missionary Baptist Church where he served faithfully for many years.

After graduating from Crooms High School in 1969, he was drafted into the Army where he served in the Korean War.  After returning home he was joined in Holy matrimony to Carolyn L. Cooper in 1975. They were married for 45 years.