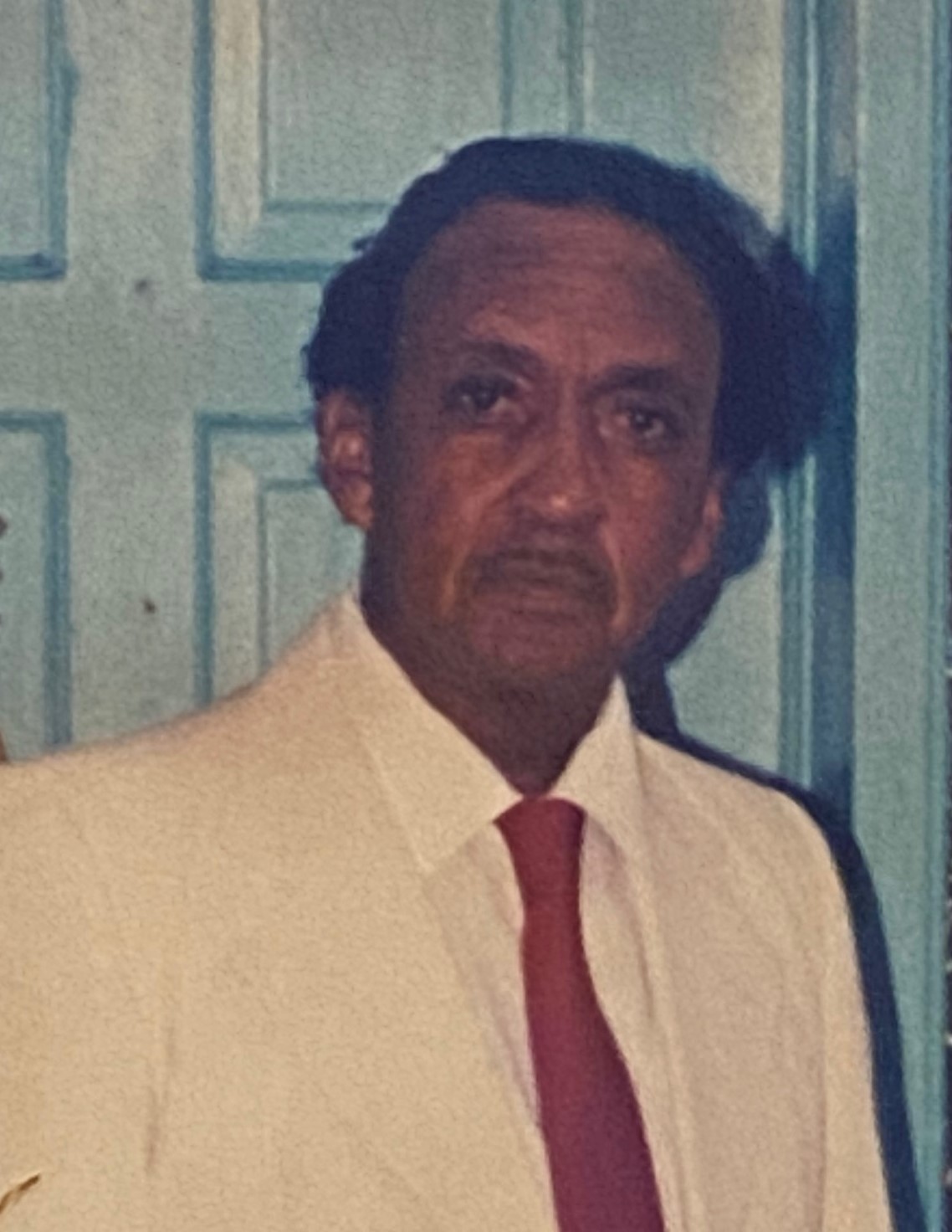 August 5, 2020
A Public viewing will be held on Friday,  August 7th, 2020 from 2:00 p.m. to 3:00 p.m.
Immediately following viewing a celebration of service will be held at 3:00 p.m.
Location: Golden’s Funeral Home, Inc.,  210 N. Pennsylvania Ave, Winter Park, FL.  32789
Obituary:
Raven Lewis was born in Candor, North Carolina on August 27, 1935 to the late Elijah and Hannah Lewis and grew up in the Jackson Springs community, where he was educated at the Bedford school in Montgomery County, North Carolina.  He was employed as a laborer in North Carolina in the lumber industry, and remained in that position until moving to the Winter Park, Fl. area.
He met and married Leatrice Huggins and they joined in holy matrimony May 3, 1963.  He was employed by the city of Winter Park for many years and was co-owner operator of Cleaning With a Sparkle cleaning service.  He was a skilled painter and handyman who always had a smile on his face and never met a stranger.  He was a true friend to everyone he met and was always willing to lend a helping hand to anyone in need.  He was an esteemed member of the Early Rising Masonic Lodge #16.  “Top Cat” as he was affectionately known will be truly missed by all of us who knew and loved him.
He received Christ as his personal Lord and Savior and was a firm believer that the way you treated your fellow man was what truly made you a Christian.
He was preceded in death by his parents, Elijah and Hannah Lewis, his wife, Leatrice H. Lewis, daughter, Gertrude E. Solomon, brother, Robert Baker, sister, Claudia Mae Ingram, niece Rose Ingram and granddaughter Nacole Cockrell.
He leaves to cherish his memories, 2 sons, Elder Ray D. Smith (Teresa) and Raven J. Lewis (Vanessa); 1 brother, Jerry Lewis (Rosa Mae);
a special niece, Tomeka Brown (Hubert); 2 brothers in law, Robert L. Norton (Rosemary) and Elias Norton Jr.; his grandchildren, Deleshia (Cedric), Rayna, Elijah, Julius, Hannah, Joseph, April (Tahid), Ray D. Jr., Stephen, Jessica, Rojelio, Nicole  (Damon) and Marcus; great grandchildren, Jamir, Jada, Tahid Jr., Kadia, Aria, Keaten, Liam, Kennedy, Kameron, Stephen Jr., Breylan, Ray Daniel; Godsons, Ed Brown (Vanessa), Mitchell Bryan and a host of extended family and friends.