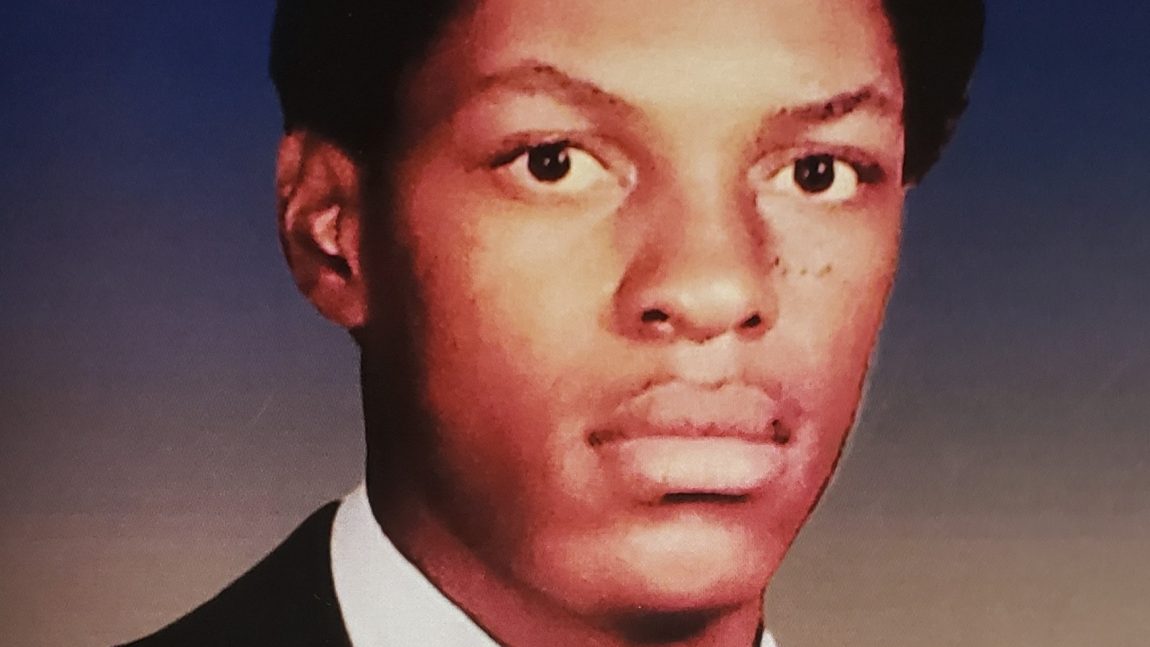 April 22, 2020
A Graveside Service will be held on Saturday,  April 25, 2020,  at Boston Cemetery, 199 Boston Cemetery Rd., Oviedo, Florida 32765
Kenneth Ray Beasley’s Life History
Kenneth Ray Beasley was born on November 12, 1954 to Willie and Alma Beasley in Memphis, Tennessee.  Both parents preceded him in death.
Kenneth transitioned from his earthly home to his eternal home on April 17, 2020 at Cornerstone Hospice in Orlando, Florida.
Kenneth was a member of  The Lutheran Church in Memphis, Tennessee for many years, participating in various programs for the hearing impaired.
He graduated from Tennessee School for the Deaf-Knoxville,  Tennessee in 1973.
Kenneth was a sports enthusiast who excelled in football, basketball and track at his highschool.  He was invited to participate in the Special Olympics in Switzerland.  After moving to Oviedo, FL.  in 2018, he acquired an interest in golf.
Kenneth leaves to mourn his passing, one sister,  Eunice Beasley Mann ( John), Oviedo, Fl; one brother, Charles Beasley (Doyleen), Memphis, TN.  His youngest brother, Jimmy Beasley, preceded him in death.  He also leaves one niece, Kimberly Nicole Craft (Greg) and four nephews, Rodney Herman, Antonio Suggs (Cassandra), Charlton Beasley and Christian Beasley all of Memphis, TN.  He will be greatly missed by a host of relatives and friends.