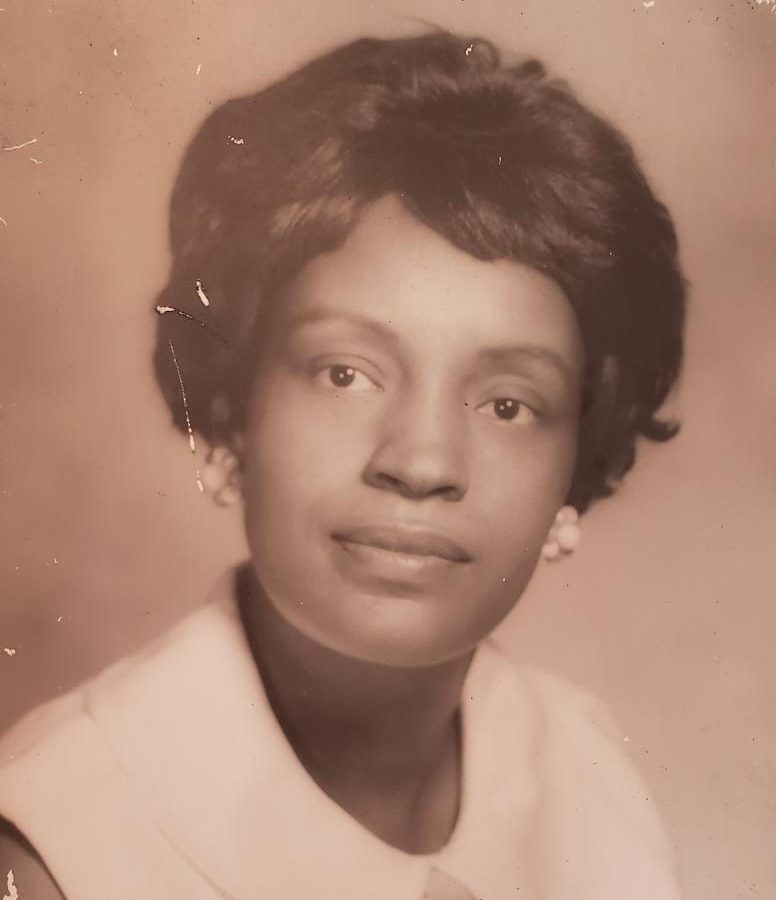 Mother Queen Esther Phillips was born July 11, 1930 in the house of her grandparents, James and Julia Browdy in the area of Oviedo, Florida that was known as the “Scrubs”.

Her parents are the late David and Martha Oliver.  She was the only child born into that union.  She had one older sister, Elizabeth Hadden, from her father’s previous marriage.

In 1937, Queen moved to Winter Park, Florida with parents at the age of seven where she attended and graduated from Hungerford High School in 1948.  She later attended Florida Normal College of Nursing in St. Augustine, Florida.

Queen left school early and married Sollie Phillips in June 1951.  She returned to Winter Park to reside.  She worked as a Healthcare Provider at Depugh Nursing Facility is where she used her skills for several years.