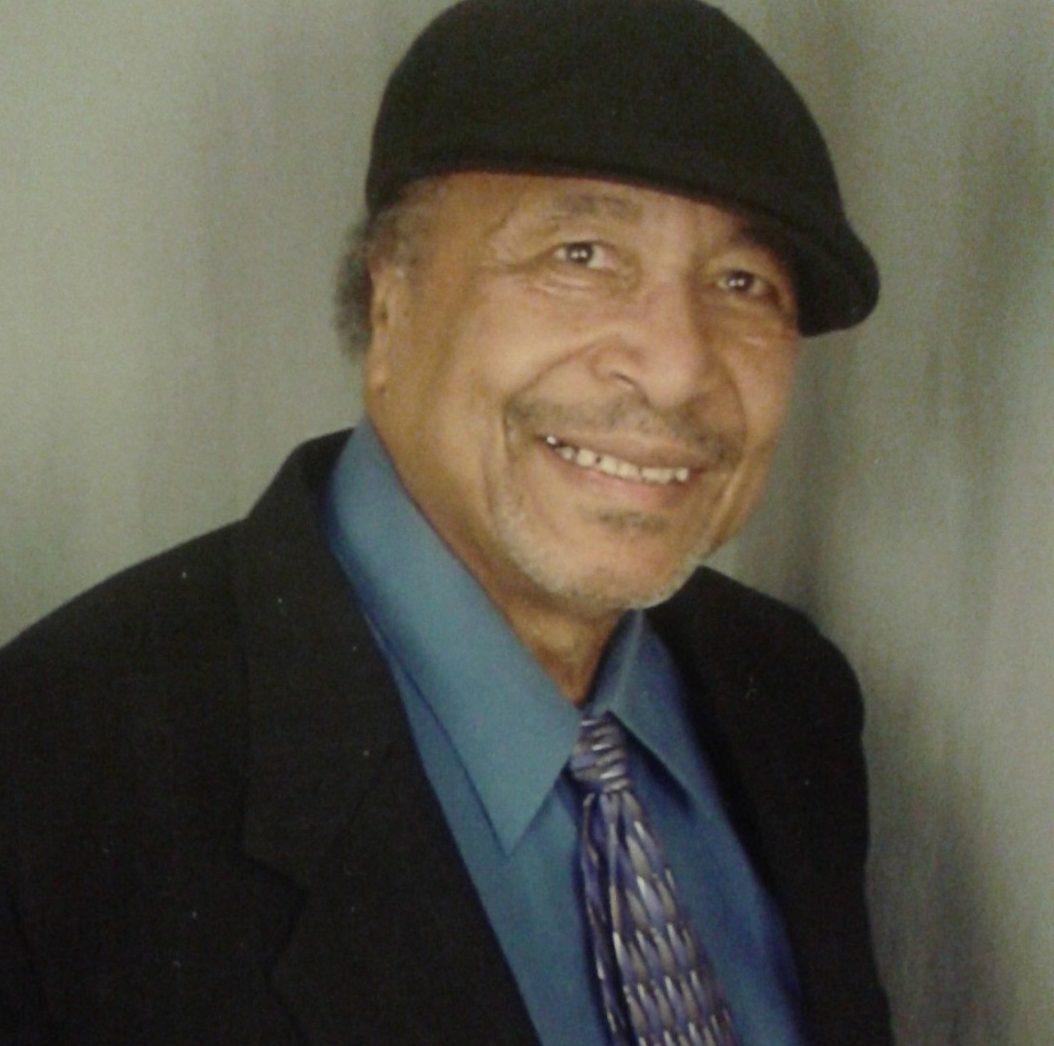 Mr. Rudolph Valentino Rountree, who lived to be the ripe old age of 85 transitioned to his heavenly home on Saturday, November 17, 2018 at 8:55 pm.

Mr. Rountree was born in Morven Georgia on December 24, 1932, to his proud parents Mr. & Mrs. Lonnie and Claudia Rountree.

He was the big brother to his beautiful sister Juanita Rountree who he loved dearly.

He attended Hungerford High School in the year of 1952 in Eatonville, Florida.

He joined the army in the year of 1953 and served his country in many ways but most notably his favorite way was entertaining the troops by playing the tenor Saxophone.  He was honorably discharged in the year of 1955.

He married a beautiful young lady, the love of his life, Miss. Jacquelyn Bradshaw in June 1957.

They had 4 adorable children from that union:  Chere, Priscilla, Stephanie and Rudolph II.

He studied how to barber at Tyler Barber College in Tyler Texas.

He later became certified as a beautician at Jones High Beauty Culture School.

It was during his studies at Jones High Beauty Culture School where he met Mr. Plinnie Thompson who later became his business partner.

Mr. Rountree’s occupation was as a barber and hairdresser for many years and he also co-owned Rudy and Plinnie’s Beauty Center.  He loved and cared for all the people who worked with him thru out the years and especially his partner Mr. Plinnie Thompson and well known co-worker Chris Smith.

The Beauty Center AKA “The Shop” was one of the first famous, well known black owned elegant beauty salons in Orlando Florida and also known for doing their popular hair Extravaganza’s annually.

He was given the key to the City of Orlando Florida by the City’s Commissioner, Mr. Ernest Page, on September 20, 1998.

Mr. Page and other high ranking city officials agreed that September 20th would be known as Rudy Rountree and Plinnie Thompson day.

He was a self-made property owner along with being an outstanding barber and hairdresser.

In his early years he worshipped with Mt. Moriah Baptist Church and in his later years he studied with the bible school The Institute of Divine Metaphysical Research.

During his working years he was listed in the Who’s Who and was well known for helping people in his community especially those in need.

Mr. Rudolph Rountree is survived by: