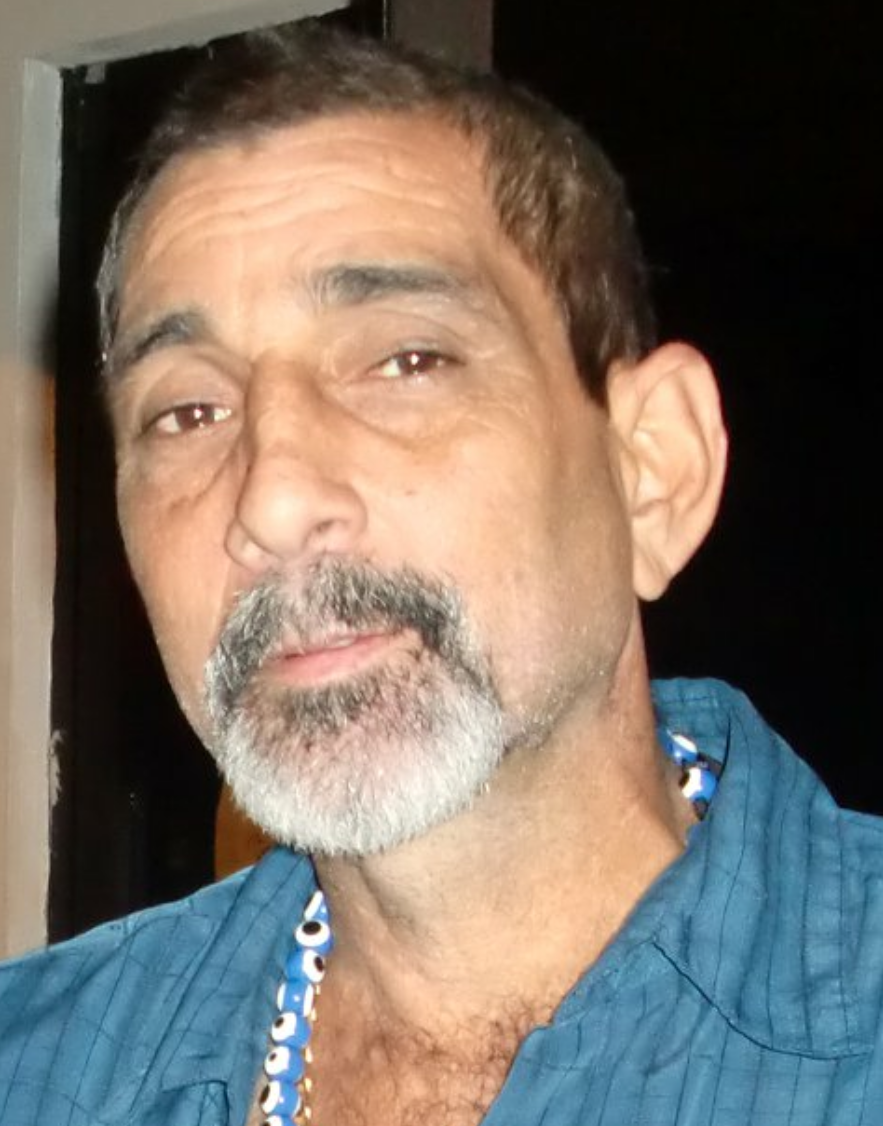 A Time to Love…
He met and married Carmen Rivera (China) in year 2000. They were blessed with one son together, but they raised 4. Two girls and two boys. Johnny has 8 kids all together. Five kids of his own, but three of which he raised.

A Time to Live…
Tio Johnny was an awesome man, husband and father. He was also quite the mechanic. If Tio Johnny saw or heard of someone needing something, he was there. Whether it was car troubles, a plate of food or a place to live, he always found a way to come through. He was like a hero in a mechanic’s clothing. In his younger years, he was known to dance. Not all that well, but it didn’t stop him from having a good time. He wasn’t much of salsero, but he was a great merengero. My uncle always had a way with kids. Any kid that encountered him, was immediately hooked. Not just because he would give them candy against their parents will, but because his presence was so inviting. The love this man had for my aunt Carmen was like no other. He wouldn’t let anyone or anything come between them. He was a good provider, loving husband and friend. He took pride in his family, as did his father, the late Nelson Rivera Sr.

A Time to Worship…
Sadly, his health started to decline. Although his presence was still adored and appreciated, his ability to do what he loved the most became limited. Around this time last year, we almost lost him. He was so sick, he wasn’t even breathing on his own. But God said, not today! My uncle came out fighting for his life. We were blessed with another year with him. He is a warrior. He fought strong and he fought hard until finally God said enough struggle, enough pain, it’s time to come home.

A Time to Mourn…
On August 28th, 2018, Johnny peacefully transitioned from this life at the age of 52. He was preceded in death by his wife, Carmen Rivera comfortably in his home.