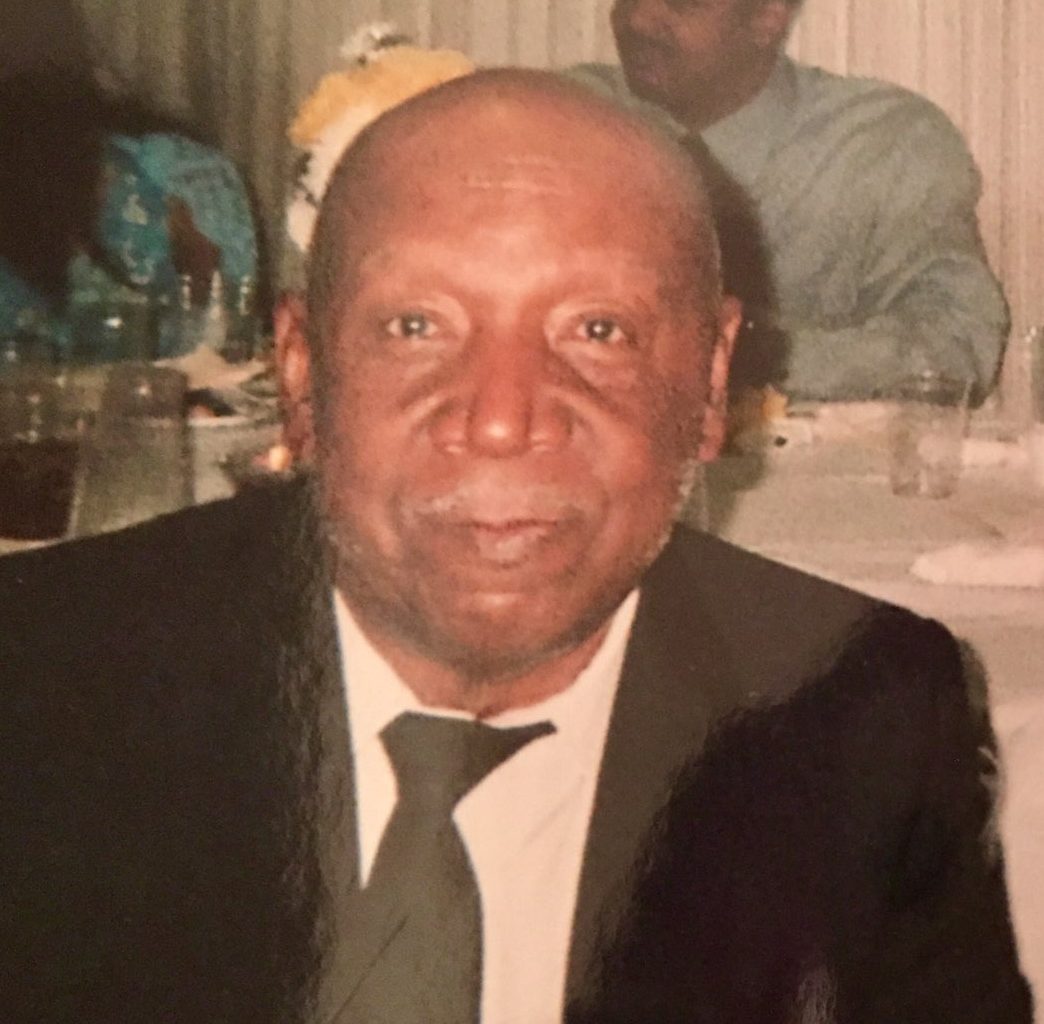 A Time to be born . . .
Huron Edward Johnson Jones was born in Swainsboro, Georgia to the late Willie Jones and Sarah (Johnson) Jones on August 15, 1932. He was the oldest of five siblings.

A Time to learn . . .
Huron was lovingly raised by his grandmother, Martha Johnson in Wadley, Georgia where he attended elementary and middle school, finishing his education at Wadley High School.

A Time to serve . . .
After high school, Huron joined the Army and served from 1953 – 1955. During his tour, he was stationed in Germany and Ft. Jackson, South Carolina.

A Time to worship . . .
Huron was a member of New Jerusalem Church of God under the Leadership of Bishop Hemingway.

A Time to work . . .
Huron worked at Colonial drugs where he delivered prescriptions to the Winter Park and Orlando communities. He later moved from Winter Park to Orlando and began working for Waste Management where he worked for more than 20 years. After retiring from Waste Management he later drove for Senior Life as a bus driver.