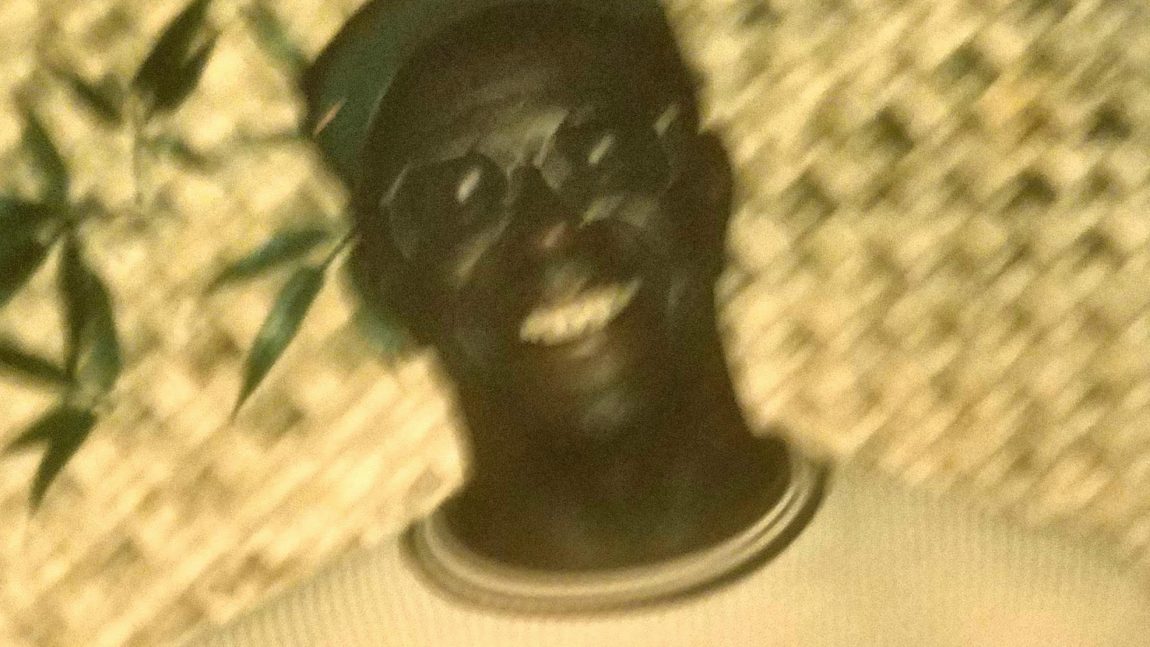 Willie Luther “Joe Lewis” Bennett was born on February 9, 1936, Lee County, South Carolina to the late, James (Son) and Bessie (Halley) Bennett.  He was the sixth child born to this union.  He received his education at Kershaw Public Schools.  He went home to be with his heavenly father on April 20, 2018.

Willie was reared in a Christian Family and became a member of Union Baptist Church at an early age.  He eventually moved to Winter Park Florida where he lived for many decades.  He was gainfully employed at several companies doing Terrazzo work, finishing floors and pools of all sizes.  In 2015, Willie’s health began to fail him and he was relocated to Columbus Georgia to be closer to his sister, Daisy Brown.

Willie’s favorite thing to do in life was fishing which he enjoyed dearly.  His favorite food of all had to be bologna, he would eat it any kind of way, especially naked.