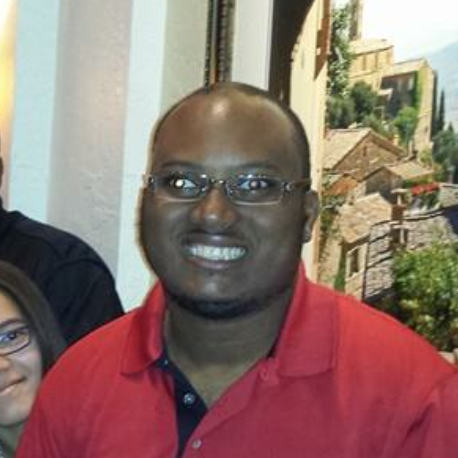 Rudy was three years old when he became ill with a high fever causing him to retain water in his brain putting him in a coma for over a month. He pulled through however he became mentally ill. He grew up in Orlando Florida, because of his condition at the age of seven he was put into a group home in Melbourne, Florida where he spent most of his teenage years. At 17, he moved back to Orlando into a group home for adolescents were he had his first and only girlfriend and first and only job with Pizza Hut. He enjoyed working there a lot. Because of the medication and behavior his heart became weak operating at 10% making him even more fragile, in 2010 he had surgery to put in a heart pacer which would help his heart function better allowing him to live longer. In 2014 due to an unfortunate circumstance that happen in the group home he underwent surgery to repair the wires. Even with that His heart stayed beautiful he loved spending time with his sister and nieces. He enjoyed bowling, the movies, the park, going to the barber with his brother in law Lebrun Alexis. He especially enjoyed going out to eat and even playing a little football with his nephews Giovanni and Isaiah Alexis. He adored his nieces and enjoyed being there to cheer them through every step they’ve taken. He was a proud uncle.